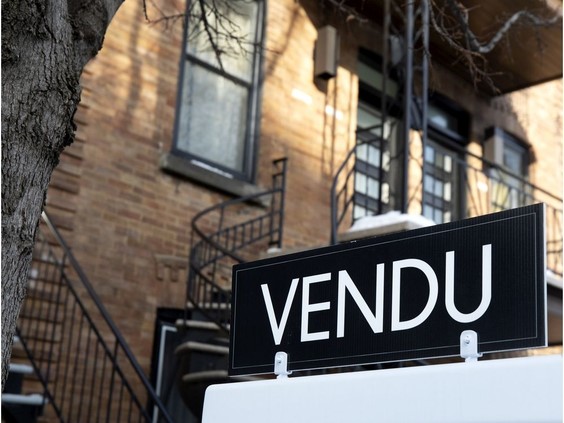 Despite the pandemic that has affected the global economy, property sales in Montreal has shown a remarkable sales growth in July. The 46 percent sales jump has surpassed its double-digit sales record of 16 percent increase in June. This recent development in the real estate market proves that the Montreal-area residential are unfazed by the pandemic and slowly catching up its losses during the onset of the health crisis.

Catching up the sales drop incurred during the pandemic in CMA Montreal’s residential real estate market.

According to the data issued by the Quebec Professional Association of Real Estate Brokers that about 5,356 residential properties were sold in July in the census metropolitan area in Montreal. Aside from the 46 percent increase, which is a new record posted in the same month, the prices also went up.

The resumption of property listings in Montreal has resulted to the double-digit upsurge twice after the historic 16 percent sales climb in June ever recorded since the sales nosedived at 68 percent in April at the height of the COVID-19 pandemic. According to Julie Saucier, chief executive offer of Quebec Professional Association of Real Estate Brokers that with the reopening of business transactions in Montreal, though at its slow pace, with some hesitations about the health crisis, at least it offers positive outcomes for sellers during the said period, while the price increasing dramatically.

For the sales by property: