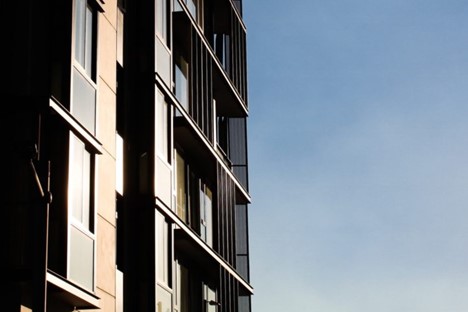 Real Estate Market in Canada Bounces Back after Months of Hiatus

Canadian buyers are unmindful of the repercussions of purchasing real estate properties during a pandemic. Some of these buyers viewed the health crisis as a short-lived discomfort. Based on the statistics released by the Canadian Real Estate Association (CREA), it showed a significant rise in prices in July in most corners in the country apart from the hot markets in both Montreal and Toronto. The data show that the prices of Canadian real estate rose to 2.34 percent in July even in less inhabited cities. The rapid price growth rate was recorded at 2.34 percent compared in June for a typical home that commands a price of $637,600. This is a far cry from the prices posted during the same period in 2019, which means an increase of 7.56 percent this year. This monthly price surge could result in unusual bending of the curve aside from fast-tracking its annual growth.

Home Price Increase is Less Impressive over the Past Three Years

Although the price growth of 7.56 percent in July could be considered a feat, CREA is not at all impressed compared to its previous records for the past three years. The organization emphasized that despite its influence in stepping up the yearly trend, its long-term effect is hard to figure out. The price growth last July happened in three consecutive months and considered as the biggest acceleration in twelve months since the large-scale price rally in December 2017. To sum it up, CREA said that the prices went up at 10.07 percent or less than 1.5 points annually before 2020.
Unchanged benchmark price of Canadian homes in 12-month period: 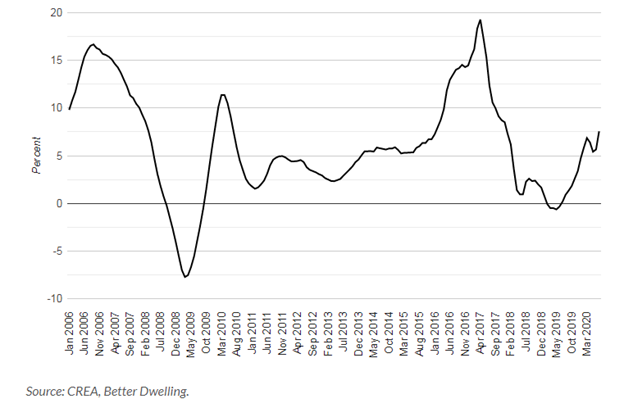 During the month of July, there was a significant increase in real estate markets across Canada, which created a trend in the industry that could raise doubts among the cynics. Here is the list of areas with the highest prices:

The rest of the Canadian markets recorded slight increases, which observers said are the result of credit conditions rather than local marketing fundamentals. See the diagram below to see the entire result of sales growth in all major Canadian markets. 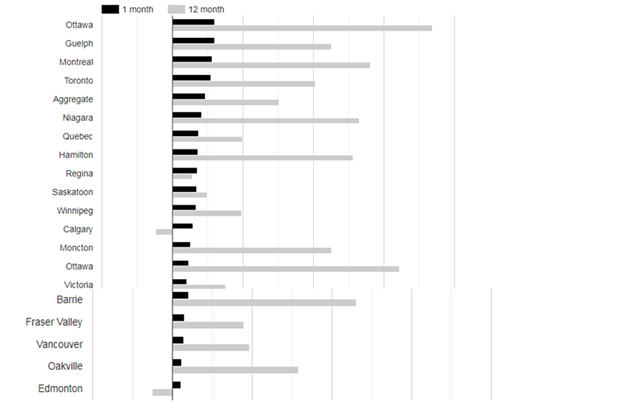 Canada’s two major markets achieved huge gains, which resulted in a 10.11 percent total increase in Toronto compared in 2019 while 4.83 percent for Vancouver’s gains. This means that what these markets have gained in July was slightly a quarter of their total market gains in 2019.

More Real Estate Prices Surges in 2020 than in Previous Years

The price surge in Toronto doubled the past year compared in 2019 and 2017. The growth rate in Vancouver is a bit higher this year compared to the past three years. The price increase in the country was not affected by the decrease in immigration, rental rates, and employment. The reason behind its healthy growth is easy credit condition.