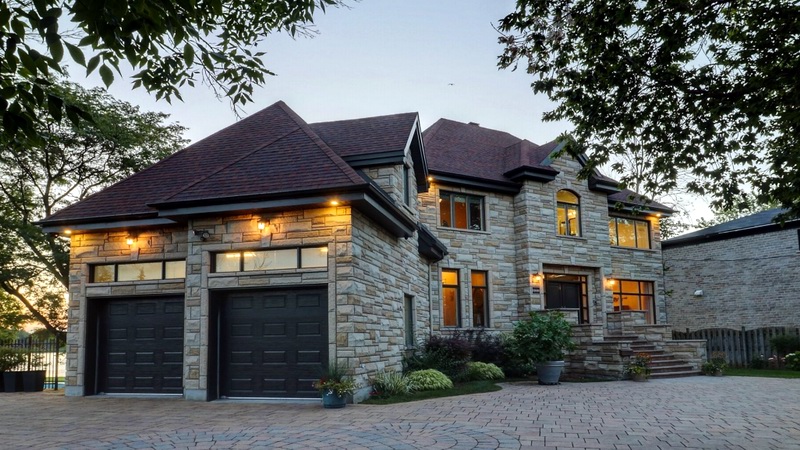 Royal LePage revealed in a news report that despite the strong presence in the real estate industry in Montreal during the first few quarters of 2020, it has a bearish forecast of the biggest price decrease in home prices in 50 years. This could happen in the later part of 2020 if the economic condition fails to reestablish its hold after summer. So far, the real estate market in Greater Montreal remains resilient. Prices of homes in Montreal, as reported by the Royal LePage Home Price Study and Market Forecast increased by a total of 7.2 percent during the first quarter of 2019 up to the first trimester of 2020. It is estimated that the demand for homes becomes enormous once the COVID-19 pandemic is over. The forecast of the real estate agency is based on the current health crisis, where it sees a decline in home prices of up to 3.5 percent if remains unresolved throughout the summer.

The Local Market Can Expect to Rebound after the Crisis

Nevertheless, there are indications that the local market can still rally after the pandemic. Dominic St-Pierre, Royal LePage Quebec Region Vice-President and General Manager opined that the extent of the current pandemic impacts the market situation yet the local market can rebound after the crisis. St-Pierre added that the market demand for real estate in the Greater Montreal could still be sizeable, even if the lockdown measure is downgraded while buyers and sellers may eschew from participating in the market.

It is important to have a better understanding how the housing market in Montreal fared during the first trimester of 2020 and its fearless forecast for the rest of the year. During the first quarter of 2020, the average housing price marked at $441,979. There was also an increase of 8 percent interest for two-story homes with a total average price of $557,594 while there was an increase of 6.9 percent for single-story homes with an average price of $344,043. Condominium apartment price also rose by 5 percent increase to $344,962. There were three areas in the Greater Montreal that showed remarkable increases in housing prices. There was a 10.2 percent increase in Montreal-Est, 7.3 percent increase in Ville-Marie and 8.6 percent in the South Shore.

Royal LePage issued two possibilities that will take place in the local market should the pandemic remains unresolved. The agency believes that the housing market stays strong with a minor decline in the total housing cost by 0.5 percent suppose the economy rebounds by the middle of June. If the current crisis remains the same after the summer, the housing market in Montreal might face a huge year-over-year decline in the history of real estate in the last fifty years. The agency appreciates the effort made by both the governments and financial institutions in helping the housing market recover through giving deadline extensions for real estate tax payments and interest rate reduction. Real estate professionals are hopeful of the positive result in the last trimester of 2020. St. Pierre added that they can’t envision a remarkable decrease in the housing costs in case the sales are slow moving due to the pandemic as housing is an all-important need in society.