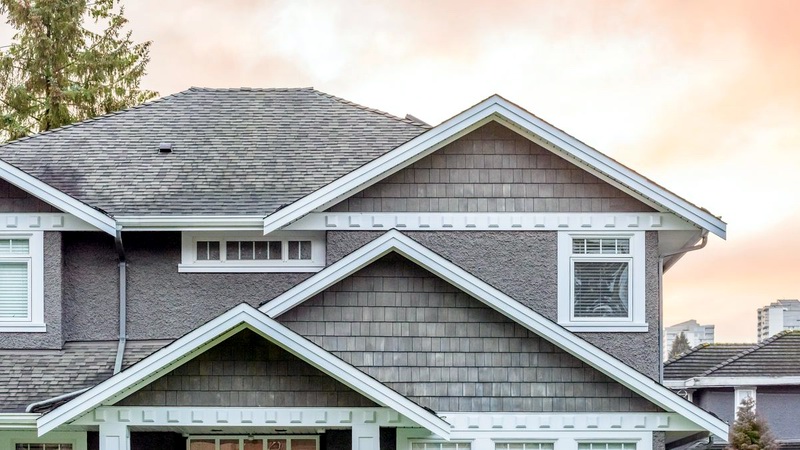 The impact of the coronavirus pandemic (COVID-19) is felt in the residential real estate market in Montreal. In a press release issued by the Quebec Professional Association of Real Estate Brokers (QPAREB), it revealed the latest market statistics for the Montreal Census Metropolitan Area (CMA), which was based on the Centris provincial database for real estate brokers. The pandemic has resulted in the slackening of the real estate market during the middle of March 2020, which was recorded as one of the busiest months in March in Quebec. According to Charles Brant, QPAREB Market Analysis Department Director that the CMA in Montreal is the number one affected by the coronavirus outbreak as the city is densely populated and it is exposed to international trade. He explained further that due to the economic volatility and the stern physical distancing laws, the real estate market cannot escape from the pressures, which has greatly affected the transaction downturn in Montreal, especially Quebec than any other Canadian regions.

April & May Predicted to be Least Active in 2020

The closing of transactions in March has contributed to the high level of activity in the real estate market that commenced in January 2020 aside from the 150 basis point drop of interest rates that happened thrice. This has brought the interest rates similar in the last economic catastrophe in 2008. Brant added that unlike the movement during the early part of the year, he could foresee that April and May are less active periods that ever recorded in a spring season since the beginning of the millennium. It is expected that buyers and sellers remain passive amidst the economic uncertainty due to the health crisis while the market is inactive. The Montreal CMA has recorded   a 13 percent increase during the first trimester of 2020 with 14,662 closed transactions, which is higher than March last year. There were 5,907 residential sales transactions  closed in March, which is a 4 percent higher compared with March 2019, and considered as the 61st successive month of sales growth.

Number of New Listings Fell in March 2020 in Montreal CMA

There were 14,070 active residential listings or a 37 percent decrease of residential listings in March compared to the same period in 2019 in the Montreal CMA.  The new listings dropped by 22 percent, which showed consistency since the pandemic started early this year due to the  uncertainty and the slump in the real estate market caused by the social distancing measures. Julie Saucier, QPAREB President and CEO, said that despite the slowing down on the resale market in the Montreal CMA in March, there was a continued increase in price growth and a remarkable interest rate drop; an advantage against runaway price increases in Montreal.