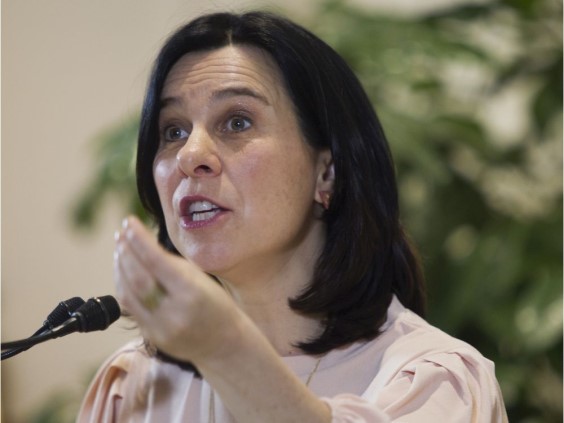 New building measures are currently undertaken in Montreal to help property owners renovate their rental housing. Montreal Mayor Valérie Plante issued a statement during a press conference at city hall on Monday. Plante told local media that through her administration’s new measures, owners of low-rise apartment buildings are qualified for subsidies for up to $14,000 for each unit and $500,000 for each building.

Plante stressed that the revision of the current renovation program is one way of motivating property landlords to renovate their rental properties. She also urged residents of Quebec to follow health protocols amidst the health crisis brought by the COVID-19 pandemic. She stressed the importance of imposing the renovation program to raise excellent homes for Montreal residents while facing scarcity of housing units.

3.7 Million Budget is Earmarked Each Year

Beginning April 1, the housing rental renovation subsidies are readily available to property owners whose properties have the following requirements.

Along this line, the city has earmarked $3.7 million budget for each year and hopefully, there will be 70 edifices per year or a total of 700 units will be renovated. It is estimated that of the 500,000 rental properties in Montreal, about one-fifth of them are categorized as substandard and would take over 140 years to solve the declining dwelling stocks.

Significant Impact in the Renovation Program

Despite some doubts as to the efficiency in the renovation project, a member of the executive committee has positive insights. Robert Beaudry reveals that the program will have a significant impact if the inspections of contaminated housing and the renovation are augmented. He mentioned that there was a program in the past with only $800,000 budget per year, which was not entirely focused on inexpensive rental housing. Beaudry stressed that those building tenants who will be receiving subsidies will receive information as to the exact budget received by the owners, so they can question excessive rental increase in the future.

According to Montreal city government guidelines, that subsidy will be used to renovate some parts of the buildings that need to be repaired as recommended by the city inspectors. The subsidies can also be used for the following:

Based on the renovation guidelines, tenants are allowed to stay in their rental units or if this is impossible, they will be transferred to another unit of the building. The last option is to pay them for moving out and come back later after renovation. The renovation plans have raised some doubts among well-meaning citizens; among them is the Regroupement des comités logement et associations de locataires du Québec (RCLALQ) spokesman Maxime Roy-Allard who thinks that the subsidies could lead to unreasonable rental increases. Allard reminds local officials to ensure that guidelines should be respected by landlords when imposing increases as stated on the Quebec Rental Board. On the other hand, Hans Brouillette, director of public affairs for the Corporation des propriétaires immobiliers du Québec (CORPIQ) appreciated the plan, but opines that it has less impact and there was no consultation made for the landlords.