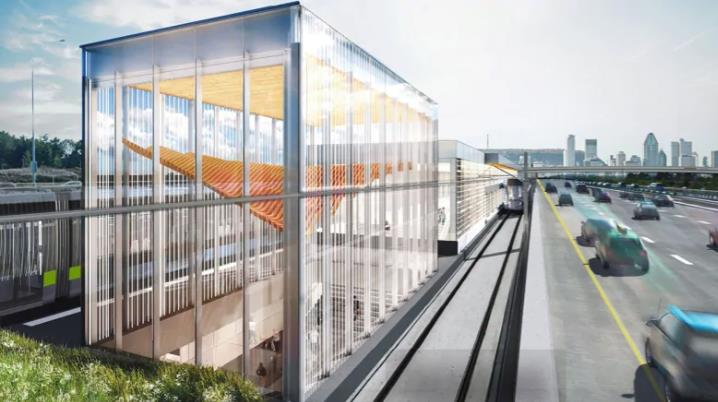 One of 25 Light Rail Network Stations in Griffintown Remains Nameless

The Irish community is wondering why one of the 25 light-rail network stations in Griffintown has no official name. The Réseau express métropolitain (REM) announced on Thursday that the final name and exact location of the Peel Basin, situated in Griffintown will be announced after a period of time in cooperation with the Montreal local government. The Irish group is asking the reason of the delay despite the news that Montreal mayor Valérie Plante wants to rename the station after the erstwhile Quebec Premier Bernard Landry, who passed away in November 2018. The announcement enraged the Irish heritage activists and launched a signature campaign asking the city government to name the station for the 150-year old Irish working-class neighborhood. They insisted that naming the station after Landry means ignoring the cultural heritage of the area.

Irish Community Crossing their Fingers to Rename After their Community

According to Fergus Keyes, a community activist, that they are questioning why the city officials are reluctant in naming the station and baptizing it after Landry is unacceptable. Their group is hoping for positive results despite the announcement delay, and both the REM and Mayor Plante will decide not to name the station after Landry. Keyes said that the information issued is unclear and there are no updates about the decision. The station and the tracks will be located in the vicinity of the mass graveyard of 6,000 Irish immigrants who died due to typhus after they landed in Montreal in 1847 when the Great Famine happened. Keyes’ team is working out the plan to turn the site into a memorial park and renaming the station Griffintown is patterned how the 24 stations are named, like Pierrefonds-Roxboro and Île-Bigras, Île-des-Sœurs.

The REM keeps mum about the name of the Griffintown station despite the call made by the City of Montreal during an interview with the CBC. Of all the 25 stations, only one is named after a person, the Marie-Curie station, which is located in the industrial site of Saint-Laurent, also known as the Technoparc Montréal, and near the Marie-Curie Avenue. In a press statement issued by the REM, it says that this is intended to be in line with the scientific research park found in this sector. They also need to follow the guidelines in naming the stations in Montreal like for example, naming the metro stations after streets while the commuter stations after the neighborhoods that they are servicing. It will be based on the existing bus terminals, municipalities, streets, and stations. 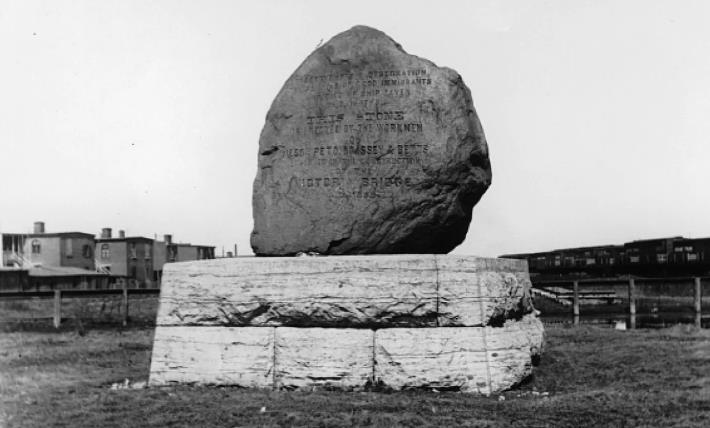 The 25 confirmed station names are as follows:

The guidelines also stated that names should not have similar sounds with other station names to prevent confusion like for example; L’Anse-à-l’Orme station in Sainte-Anne-de-Bellevue is used to prevent confusion with that of Vaudreuil-Hudson train line’s Sainte-Anne-de-Bellevue station on the West Island. Keyes refuted this guideline and insisted that Griffintown station should not be named after Landry or else they will fight till the end.