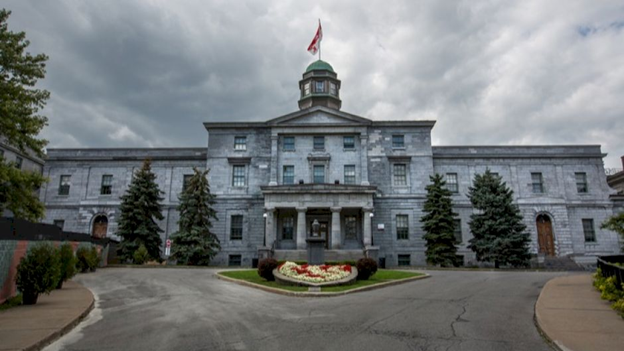 The rankings are enough to make Montrealers elated as the criteria were scrutinized with over 80 million citations involving more than 13 million research papers and survey questionnaires filled out by 22,000 scholars across the globe. It can be recalled that of the Canadian top 5 best universities, McGill ranked third, while University of Toronto and University of British Columbia landed first and second respectively.

How the World University Rankings 2021 were Conducted

The process in coming up with the world university rankings 2021 was not an easy task for the Times Higher Education as it involves over 1,500 universities in 93 countries and regions, which is considered as the most diverse and largest rankings ever made.  The league table for this year offers a huge insight pertaining to the shifting balance of power in higher education globally. There is no doubt that the rankings earned the trust of governments, professors, students, scholars and industry stakeholders. The table according to its website is based on thirteen meticulously calibrated performance indicators that gauge the performance of each institution that covers four aspects, namely:

For this year’s ranking, the Tsinghua University of mainland China made history by making it as the first Asian university to join the top 20 ranking under the present methodology which was launched in 2011. The University of Oxford remains unbeatable with its number one slot for five years in a row. Although the United States of America is unable to surpass the United Kingdom, it remains to have the highest number of universities to land in the top 10 with eight universities including: